Various types of airborne mould1 and even adhered mould2 found indoors can be reached and inhibited by nanoe™ X.


8 varieties of household mould are inhibited 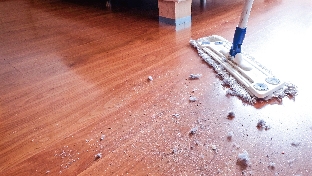 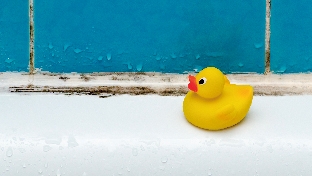 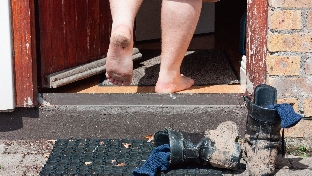 The spa experience means truly relaxing. When you take time for yourself, everything has to be just right. nanoe™ X inhibits the growth of mould, so you can enjoy your personal time in greater comfort, confident that everything around you is fresh and clean. 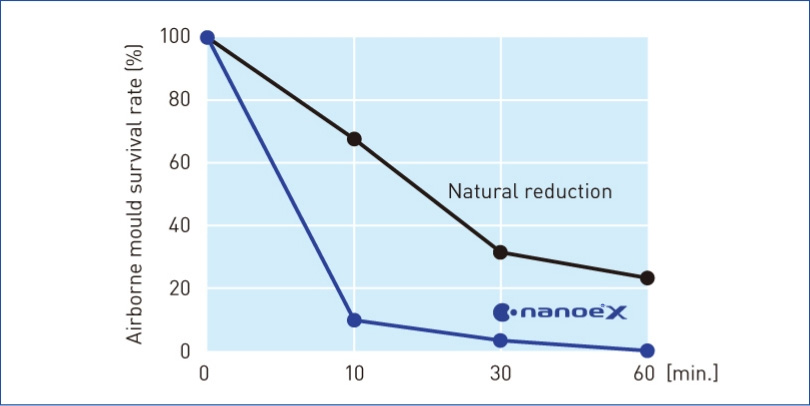 Do you want to risk your health at the gym? It’s important to regularly work up a good sweat, but your workout environment needs to be kept really clean and fresh. Inhibiting the growth of mould, nanoe™ X helps support your active lifestyle. 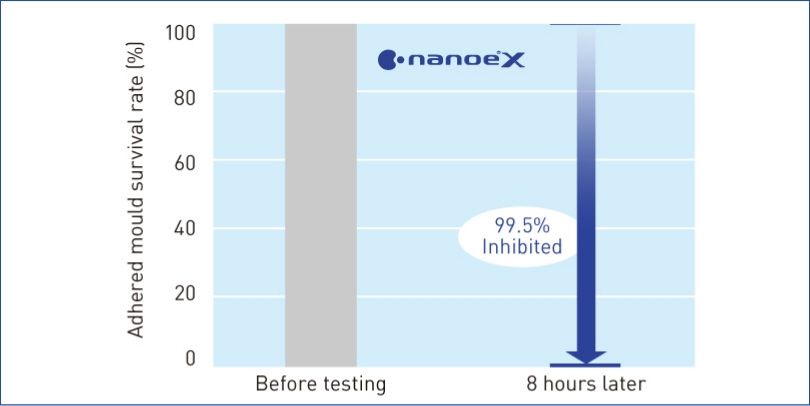 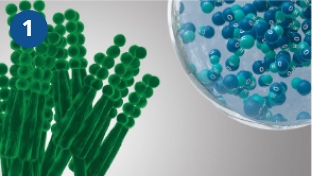 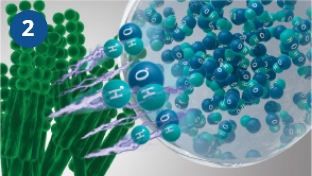 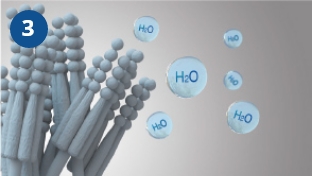 Results may vary based on usage, and seasonal and environmental variables (temperature and humidity). nanoe™ X and nanoe™ inhibit activity or growth of Mould, but do not prevent infection. 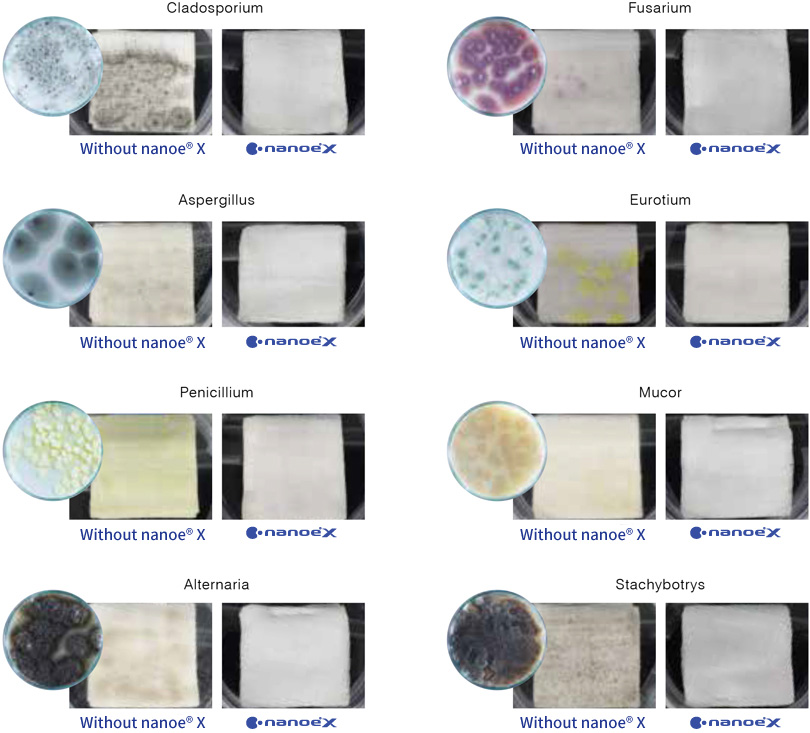